My Summer Adventures and Tate's Pictures of Autism

Recently two of my friends from college told me they were both going to be near Branson to visit their families the same week. They asked me to meet them for a couple of days. I hadn’t seen one of them in 29 years. I happened to have one of the older kids here and willing to watch my youngest ones and Shawn was all for me taking the time so I did it. I left home for three nights and four days. That was unprecedented for me.

I worried as I drove away that I would spend four days feeling guilty and three nights lying awake thinking of all the things I SHOULD have been doing at home. It didn’t happen though. I was able to enjoy every single minute of my time away. Well, except for the few minutes of embarrassment when I accidently knocked the hotel phone off the hook and it resulted in an accidental call to 911. Oh, and the sunburn. I do wish I had moved my chair earlier that one day. Then, there was the sick feeling when I put a new large door-ding in the van. I parked too close to a pole. But other than those things, everything else was wonderful.

I don’t take a lot of breaks away from my kids. I’ve never felt the need mostly. Then there is the fact that it takes money to go away and a sitter who is able to keep Tate and Sydney occupied and safe. Taking care of Tate and Sydney is a lot of work. The list of people I would entrust them to is a short one. The list of people willing and able to keep them for me is an even shorter one.

In Branson, my friends and I shared stories of our children and their accomplishments. I listened in amazement as one of my friends explained what it takes to become a Green Beret. Yes, her son is one of our nations’ finest and will be keeping the rest of us safe! I could not hear enough of my other friend’s stories of baseball. Her son has scouts from colleges following his pitching “career” and recently a major league scout has been watching him play! Of course, I had a few of my own stories and kids’ accomplishments to talk about!

I am back in the “real world” now. My husband had to leave town for a few days to help one of our older kids move. All the other kids happen to be out of town on various “adventures” this week as well. So, it is just Tate and Sydney and I. We went to the zoo yesterday. I purposely chose to take them to a very small zoo. It was really hot and I knew they would not last long. We had a fast food lunch and a forty-minute drive. Tate was much more talkative than usual and I enjoyed it very much. Then began our zoo adventure. Both kids kept me laughing with their questions and comments about the animals. The funniest being when Sydney asked me if the pile of hay and sticks in the giraffe pen was a giraffe nest. There was a small train ride. It cost $1.25 and lasted twelve minutes. Tate insisted we ride it twice. It was definitely the highlight of the zoo for him. Typical. What was not so typical is that the two kids got along beautifully all day long. They actually enjoyed each other’s company!

Tate had his camera with him all day. He has become very interested in taking pictures this summer and he does not use the word “picture” but says, “pic” and it sound so funny to me. I looked through his “pics” of our day last evening. It did not surprise me but there was not a single picture of a zoo animal and very few of people. He took pictures of things. We visited a mall after the zoo and ate dinner in a restaurant. Tate snapped pictures there too. He did get a selfie and a couple pictures of me during dinner, but at the mall he took pictures of the escalator, racks of shoes, ceilings, and floors. The ceiling and the floor were not snapped accidently either. He wanted pictures of these things. Things are what he is drawn to, not people. That is typical of people with autism. I looked carefully at some of the pictures and I saw patterns. I saw lines, rows, stacked items, and order. I saw autism.

If you Google the word “autism” one of the first things you will read is that many children with autism have a need to line things up. You might see an image of a child with dozens of toy cars or blocks in a long line. Children with autism do not play with toys appropriately and have very poor imaginations. They use the toys for a different purpose than play. Favorites of children with autism are often trains and Legos. I believe so many kids with autism are drawn to trains because they come in long lines and when one car moves, they all follow. Trains are very predictable. They stay on the long tracks. Legos are such a good toy for the same reason. They snap together in lines and in patterns and stay put. You can control Legos.

It was a great day and all three of us had a lot of fun. I was thinking after I got my kids in bed that I could honestly say, as much fun as I had with my two adult friends in Branson last week, today was just as fun for me. It really was. It was a different kind of day for sure but it was very enjoyable. I had no adult conversation. Instead, I got lots of driving advice from a 12 year old who cannot drive, I heard about how walruses "spawn" (courtesy of Tate and the Disney channel), and I heard a lot about muppets and their attributes. These two children have a lot to give. Neither, will ever pitch for a baseball team or join the military. They will not attend college or even preach a sermon. They may not ever be able to drive a car, or count change so they can work in a store. But they are doing the best that they can do. They see things that the rest of us do not see. They make me proud.

Below are some of the "pics" from Tate's camera. I think they could go well in a collection called, "Pictures of Autism." What do you think? 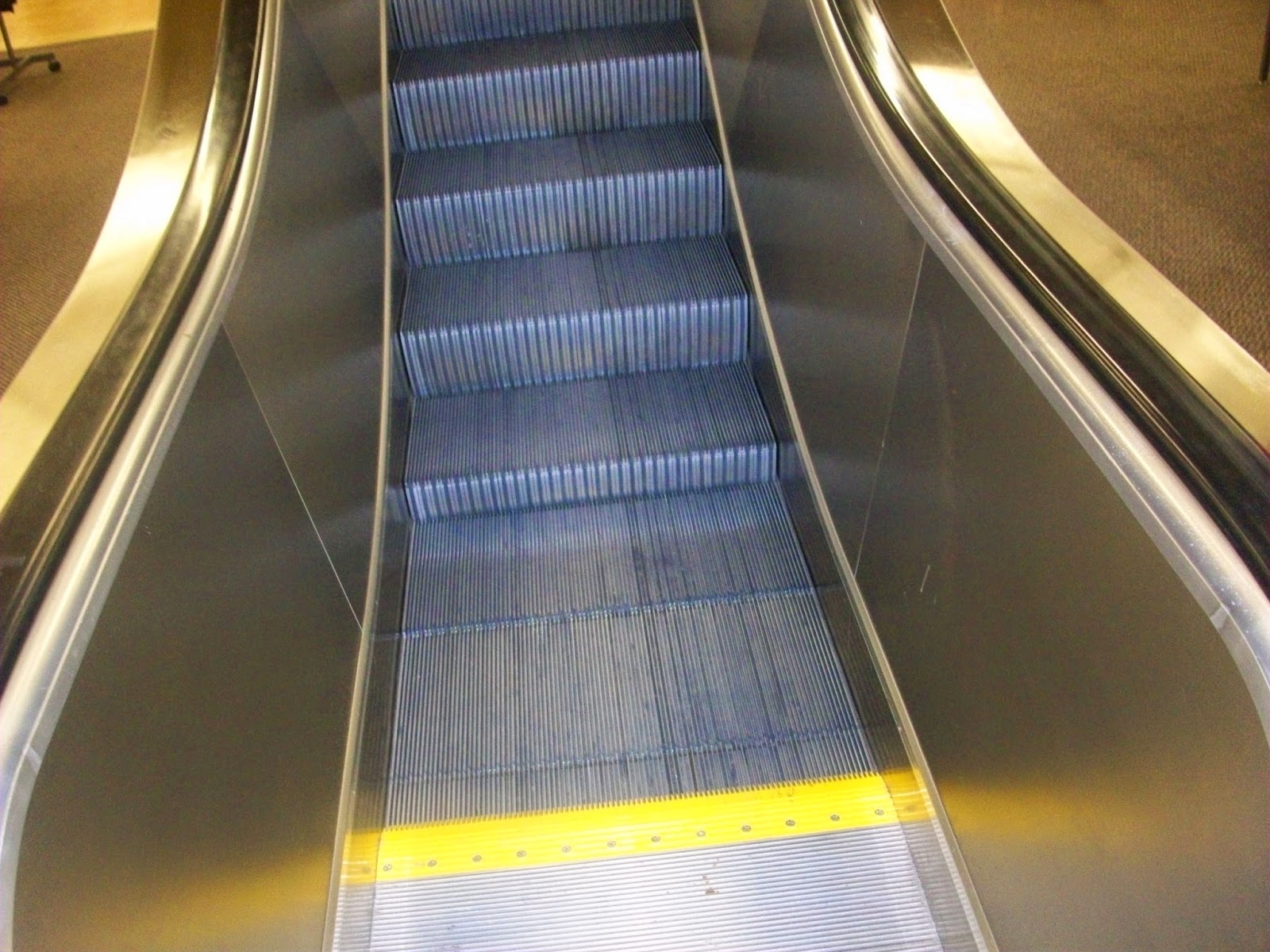 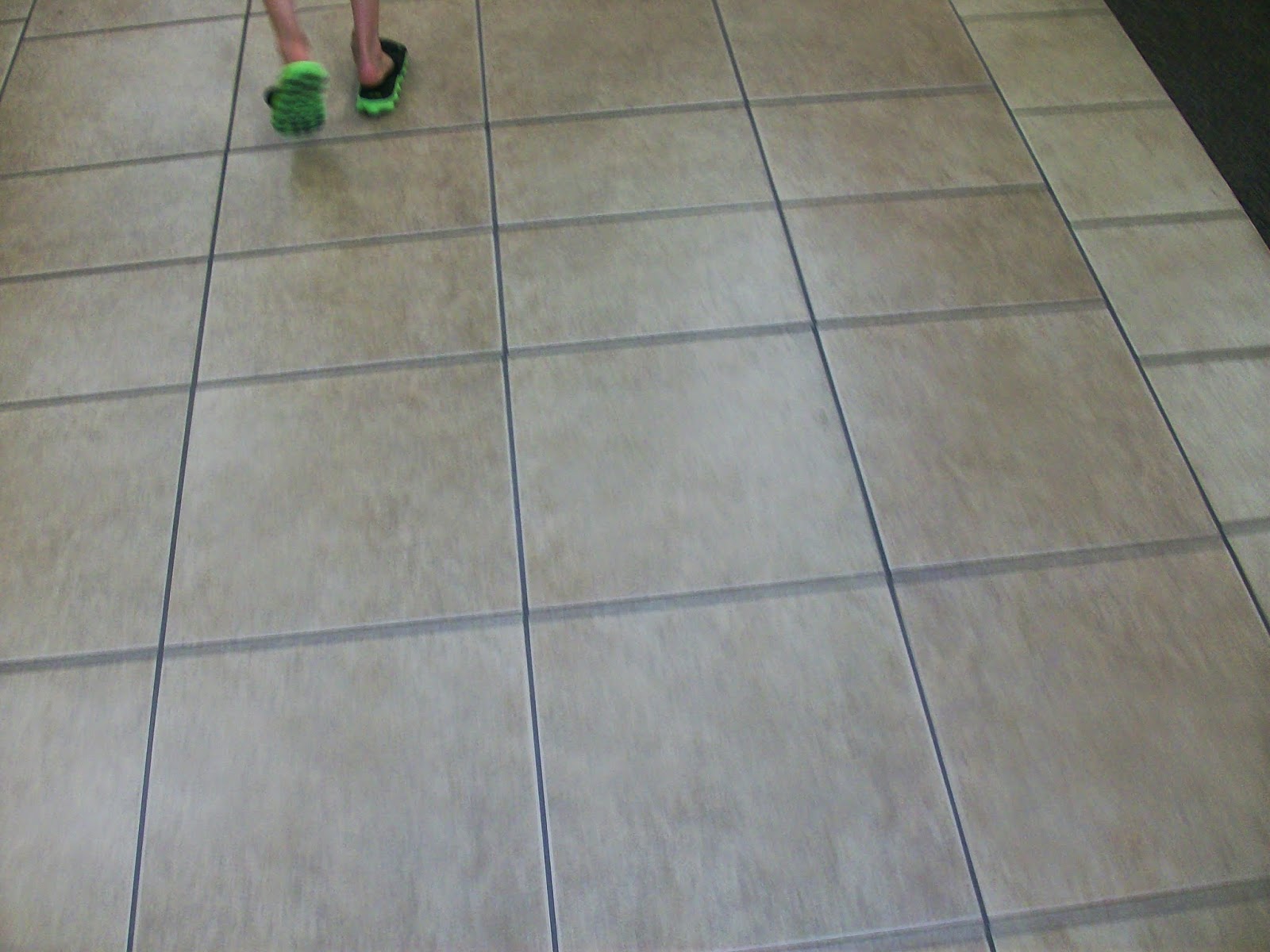 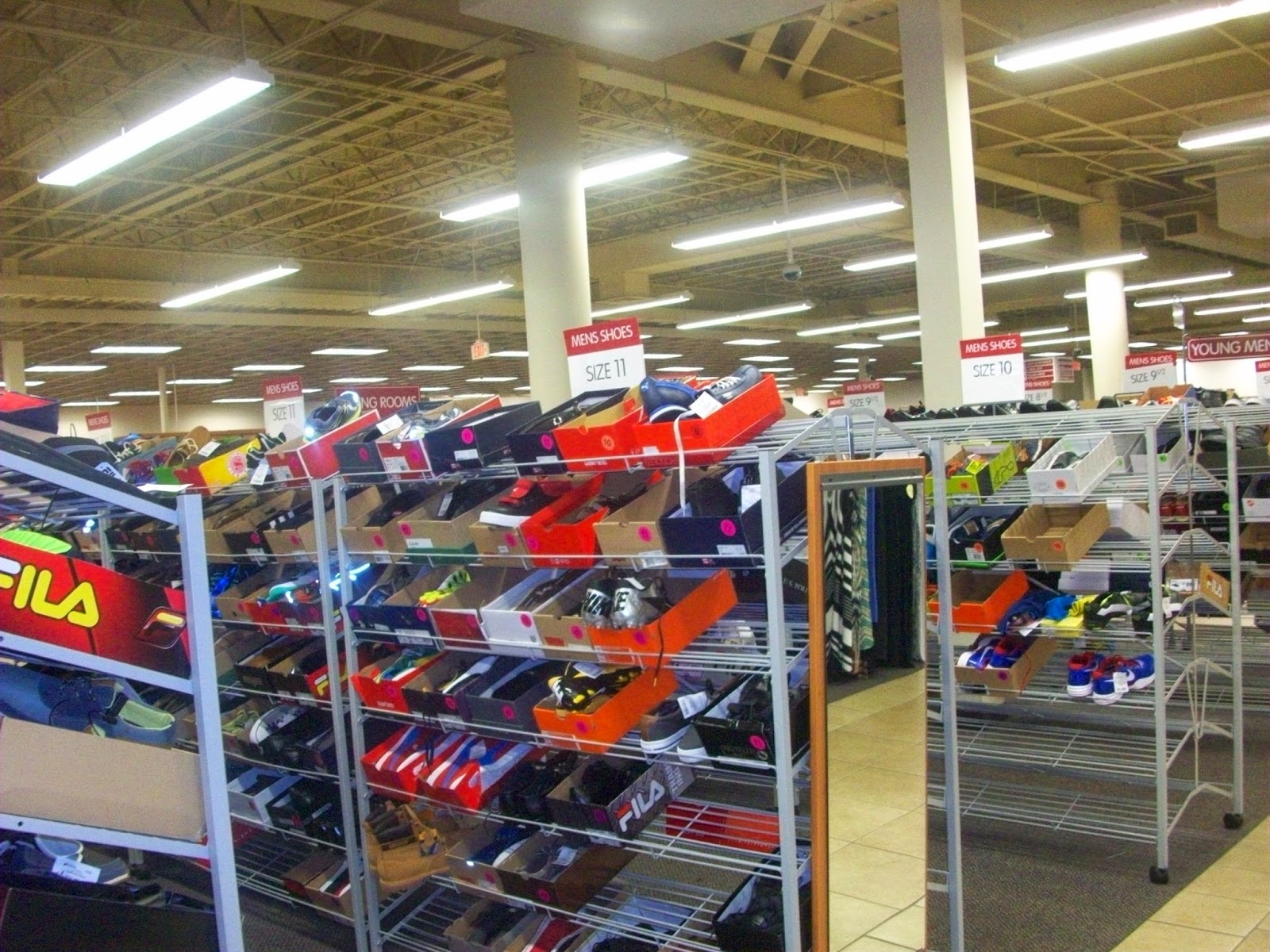 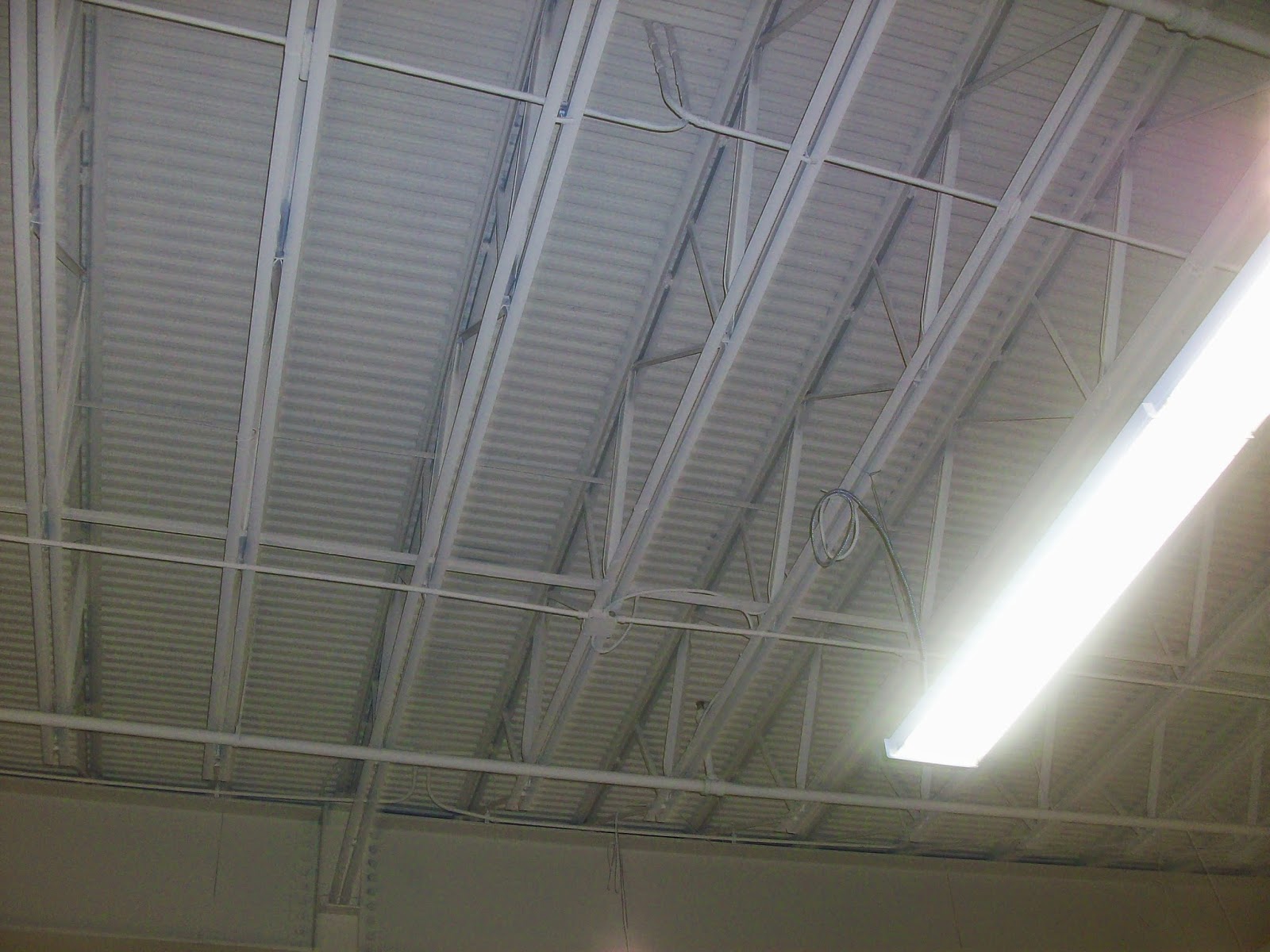 I just started a gallery of photos from Tate's camera.  They can be found here: A photo gallery: Pictures of Autism