The Photos from Tate's Camera

Tate takes a lot of pictures of his iPad screen or the television screen while he watches TV and dozens of those pictures were on his camera. I did not put any of those up but here are some of his others. Sometimes I think he actually has an pretty good idea of what makes a good picture too. I think I will update this from time to time and add the best of the best.  While you look at the photos look for all the lines and symmetry. Remember how kids with autism like to line things up and keep things in order. That is one of the things that amazes me about Tate's pictures. The theme seems to be ORDER much of the time. 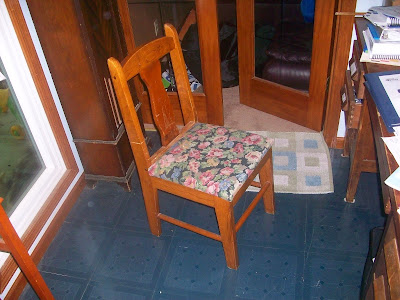 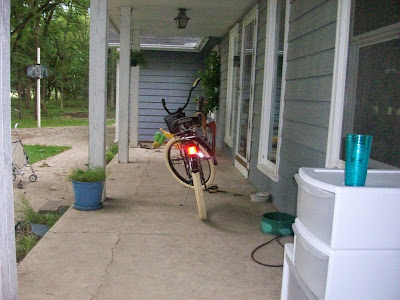 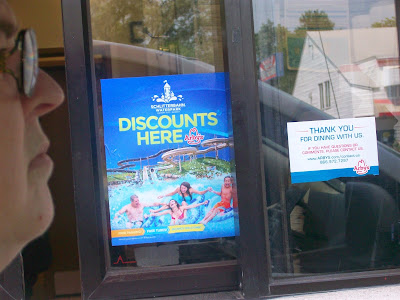 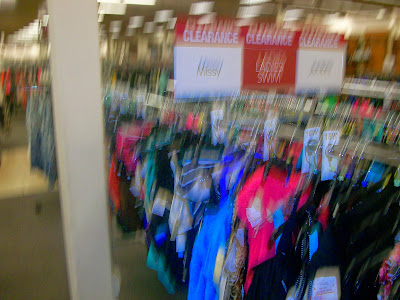 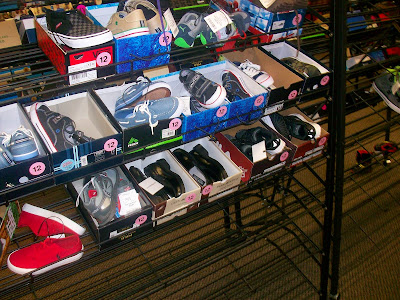 Notice in the next three photos, all the patterns and lines and how things are "lined up."  They show order and that makes so much sense to me, knowing Tate and what autism is. These three photos were taken on a shopping trip in a mall in Topeka, Kansas. 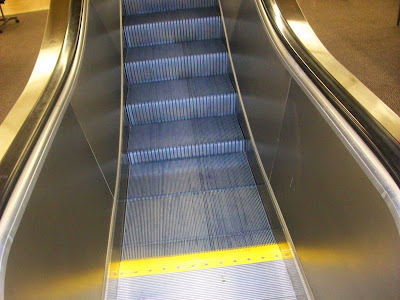 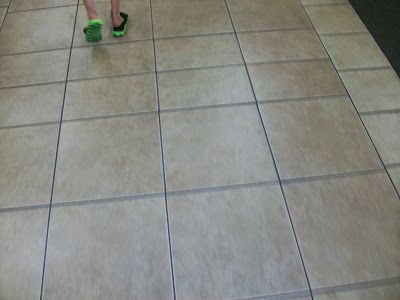 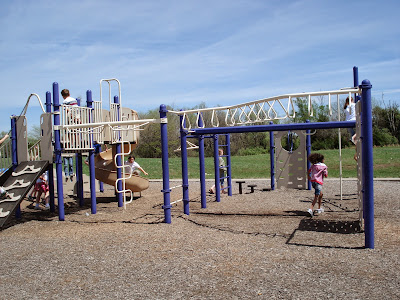 The following are posts from our trip to New York City and Connecticut. While I was busy taking photos of landmarks and the sights, Tate was taking pictures too. They are nothing like mine, of course. 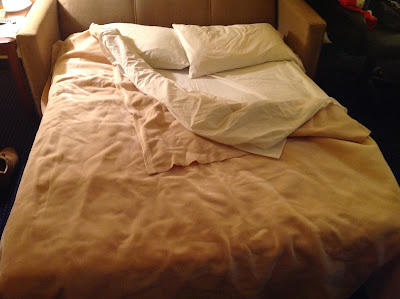 Tate thought a couch that turned into a bed was AMAZING and he was pretty excited about sleeping in it. We were in Connecticut. 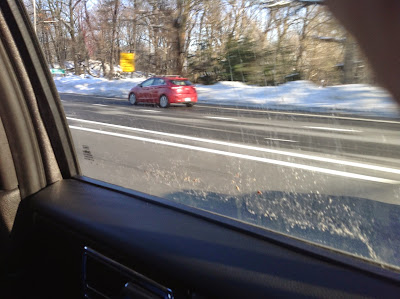 This was out the window of the rental car in Connecticut. 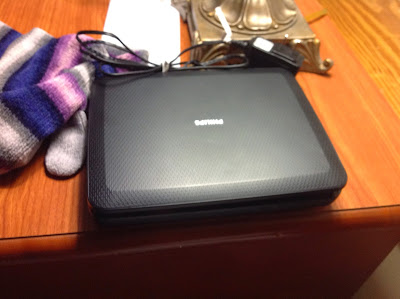 Above is a picture of Tate's beloved DVD player and Sydney's mittens.
I have no idea why he thought it was worthy of a picture but he did. 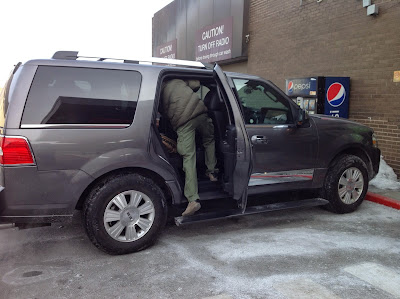 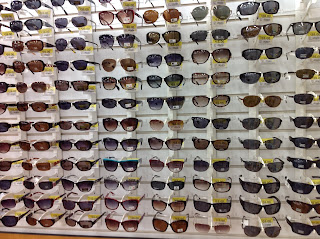 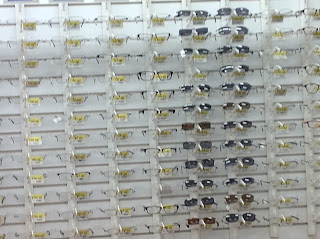 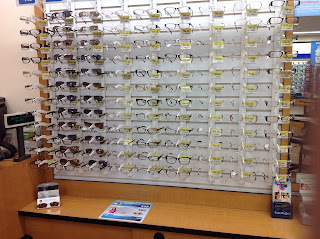 These were taken after our eye doctor appointment. I was helping Sydney pick out frames and turned around to find Tate snapping pictures. As always of lines and rows of an item. July22, 2015

This post was inspired because of this one. You might like to read it too. My summer adventures and Tate's pictures of autism.
Posted by mother of many at 3:06 PM