What I Learned From Sydney's Mistake

She got in the van as she does every day after school but this day was different. She didn’t start talking a mile a minute, asking me where I had been and what I had done. She did not loudly share with me who she played with at recess or how awful the boys in her classroom behave. She did not ask me what I was making for supper or complain about the school lunch. She did not drop her backpack into the floor and flop down into her booster seat in the back. She did not wrestle with the seatbelt and complain about how hard it was to get fastened. She did not ask me if I had brought her a snack and whine about how hungry she was. She instead eased her backpack off her back, sat it down gently, and came to the center of the van to stand beside my right shoulder. She would not look at my face. She began to talk softly in partial thoughts and broken sentences. I could tell she had something to tell me that was overwhelming, something that was so dreadful she could not bring herself to use the words. I turned around to face her and said, “I cannot understand what is wrong until you tell me. So far, I know that someone is going to email me but that’s all I’ve got. It would be better if you can tell me yourself before I get the email.” She began to cry, huge tears that ran right down her cheeks and dropped to the floor. I pulled her close and told her that it would be okay. Whatever she had done could be fixed. She choked out the name of a student in her class and that they had argued. Sydney had kicked her friend, hard. I looked down at her feet. She had on cowboy boots. I asked all the questions you would expect. “Is she okay? Did you apologize? Did you have to see the principal? What is your punishment?” All Sydney could manage was, “I’m sorry. I’m sorry. I’ll never do it again. I am sorry.” I turned off the car. We would be late to pick up her brother but sometimes the world has to stop spinning for a minute so a little girl’s hurt can be cared for. As Sydney calmed and we were able to talk, I realized she saw this as a two-fold problem. She was genuinely grieved that she had been naughty, but also she knew she would not be able to relax until it was resolved. I have seen kids cry many times in the last 26 years of parenting. I know the difference between the tears of a child who is truly remorseful and a child who is only sorry they got caught in mischief. 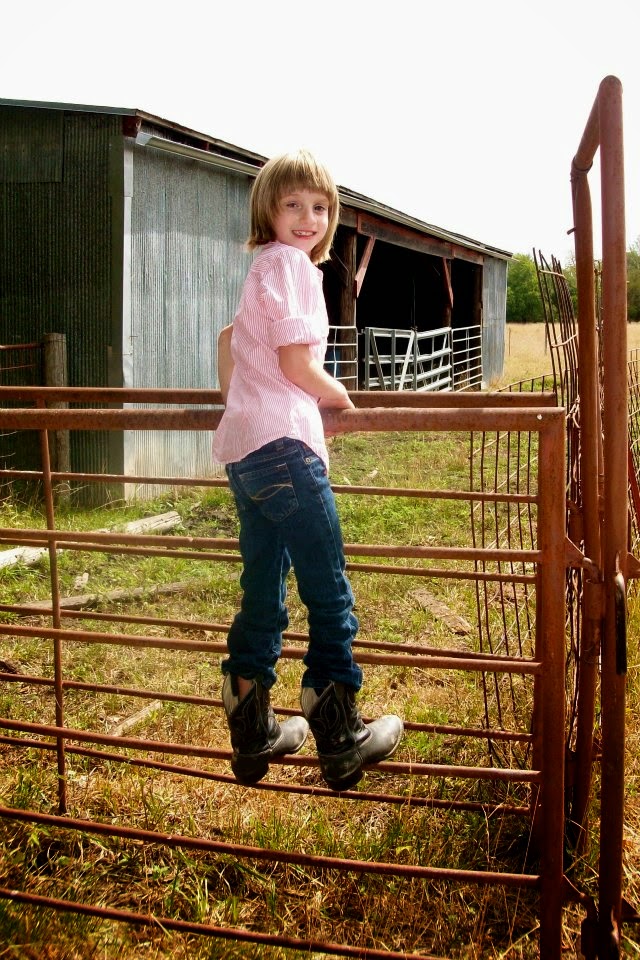 Sydney and I walked back into the school building, her squeezing my right arm as tightly as she could. The hallway seemed so much longer than it usually does as we walked to her classroom, her sniffing and wiping at her face the whole way. We found Sydney’s teacher in the classroom. She is a compassionate, kind, reasonable woman and very easy to talk with. We three were able to put our heads together and decided that it would be appropriate for Sydney to write an apology letter to her classmate. As we left I could see the relief on my little girl’s face. Everything was going to be Okay. When we got home she sat and wrote that letter in her best handwriting and asked for me to check it. She did not argue, or leave it laying on the counter for me to put in her backpack.

Sydney came to me often throughout the evening to tell me how sorry she was for kicking her friend. Each time I told her that everyone makes mistakes and she had done the right thing by apologizing. At one point Sydney told her older sister what she had done and sobbed again. 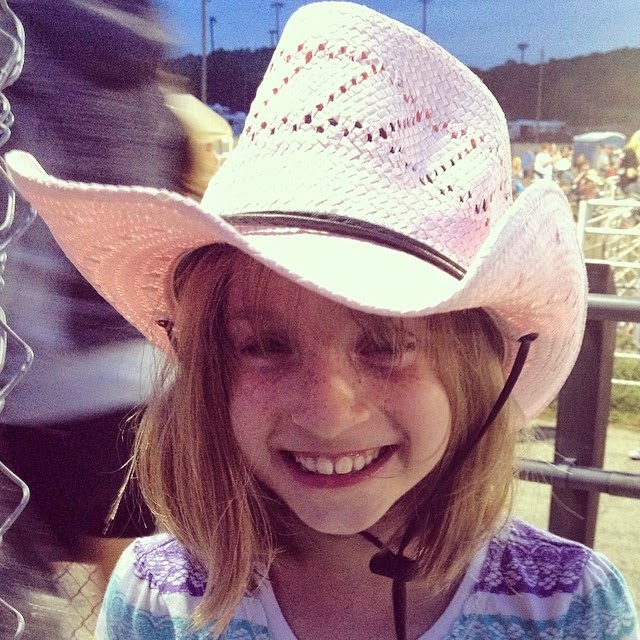 The incident qualified something for me yesterday. I often find myself advocating and arguing that Sydney should not be held to the same standard as her peers. As unfair as it is to hold Sydney accountable for many of her actions due to her brain damage and limited impulse control, it is also unfair to give up on her ability to develop some of the characteristics that others tell me she is not supposed to have. I see some great potential and it is growing. I must maintain my caution so that I do not ask Sydney to do the impossible, all the while challenging her to be all that she can be.

It would seem I am almost proud when I’m telling the story of my child kicking another child.  As sorry as I am that my child caused another child’s pain, I am proud of my little girl for many other reasons. I am delighted she has only lost the very limited amount of self-control she was allotted, and kicked a peer, one time. I am elated that she was tenderhearted enough to care that she had done it. I am pleased she took responsibility and was brave enough to face whatever consequences lay ahead. I am proud she willingly wrote an apology. I am grateful that she loves me and trusted I would help her with her problem. I am overjoyed that she is mine.

If you liked this post and would like to read more, check this out: Mommies Don't Give Their Kids Away  or this: Teaching Sydney

Find me on Facebook at Quirks and Chaos. Like what you read? Want to become a follower? Click on the Google Friend Following gadget on this blog. It's over on the right side and asks you to subscribe. Or you can add the URL (the web address in your search bar) to your Reading List. You can do that by clicking the plus sign in front of the URL. Thanks!
Posted by mother of many at 12:28 AM