This morning Tate asked me if the power went out at home yesterday. I thought a minute and said “No. Did it go out at school?” He said that it had. Levi and Sydney chimed in that the power had gone out at their schools, as well. I asked Tate if the power going out had bothered him and he said it had not. Why is this worthy of me writing about? There are a couple of reasons. First, Tate doesn’t often share anything with me about his day, nor does he usually begin casual conversations. He began a conversation with a question about me and my day, which led to sharing something with me about his experience away from home. Secondly, Tate has overcome (for the most part) one of his biggest anxieties: power outages.

It began when he was a toddler. A power flicker sent him into a meltdown. There would be crying, hyperventilating, and lots of stimming. If the power stayed off for more than a few minutes and it was anywhere close to bedtime, I would just take him to my bed and hold him tight until he fell asleep. He was so terrified. As Tate got older he became obsessed about the whole issue. He worried about the power going out and talked about it a lot. Because he didn’t really have conversations but mostly just talked AT us, it was hard to reason with him about anything. If it looked like rain then he began worrying. It took me a while to understand what the real issue was. I thought maybe he had a fear there might be a tornado since we do live in Kansas and have many warnings. I thought he was afraid of the thunder and lighting and the dark when the power went out. I bought flashlights that charge in the outlet and stay lit when the power goes out. I wrote a social story about storms and the dark. But, I discovered it wasn’t really about the darkness or the storm outside so much. He was really afraid of the unpredictability. He had to be able to COUNT ON the lights when he flipped the switch. Tate’s world revolves around the television and other technology. When the lights went out, the television stopped and the VCR stopped; and it was all out of his control. The meltdown was not out of anger and never about the fact that the movie ended prematurely, as it might have been for a typical toddler. The meltdown was out of anxiety because he did not KNOW when the power would come back on and the television and lights were no longer reliable. Tate has to KNOW what comes next to feel secure. His world is much smaller than yours or mine. Tate has never had the amount of anxiety away from home in a power outage that he has had at home during a power outage. At school they would tell me he might act a little nervous but never have a meltdown. I worried that the school staff might think my warnings about power outages were exaggerated or that I somehow caused the anxiety he had myself. When you have a child with autism who does not communicate well, it is hard not to worry about what other people think. I believe he saved the extreme reaction for me because he could “be himself” with me and show me his anxieties. Of course, there was no television to go out at school and that helped too. I saw evidence of him being anxious about the power outages at school when he returned home.  He saved it for me. It was similar when Tate had a substitute teacher. I asked over and over for “them” to warn me when there would be a substitute but he did not melt down over having a sub at school so “they” did not seem to believe that it was a real issue. He saved the anxiety for me. He would talk about it all evening and ask me who his teacher would be the next day. If I didn’t know for sure then I couldn’t tell him. A lot of times the regular education teachers let me know if there would be a para switch (if they knew themselves) and they always let me know if they would not be there themselves. With warning Tate did well with a substitute. Springing it on him caused anxiety. He needed the predictability. He still needs the predictability but he is more able to handle irregularity now. 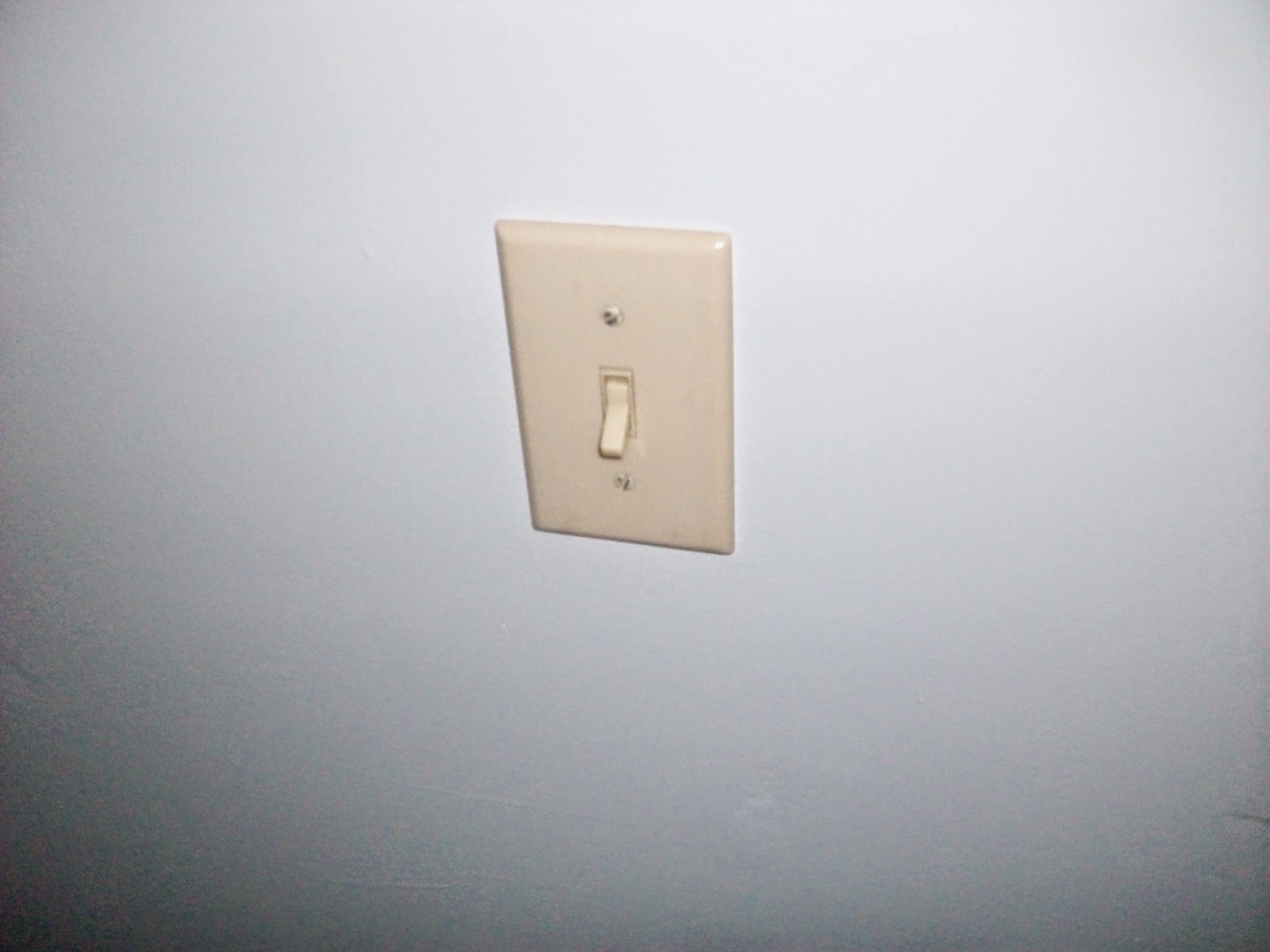 Tate didn’t have a reaction to yesterday’s power outage at home or at school (I asked). Since he only casually mentioned it to me this morning I am elated at the progress we have made. The last few times we have had power outages at home he retired to his bed with a flashlight and a battery operated game. He stims a little more but he does not cry or panic. There is light at the end of our dark tunnel… pun intended.

Find me on Facebook at Quirks and Chaos. Like what you read? Want to become a follower? Click on the Google Friend Following gadget on this blog. It's over on the right side and asks you to subscribe. Or you can add the URL (the web address in your search bar) to your Reading List. You can do that by clicking the plus sign in front of the URL. Thanks!
Posted by mother of many at 5:36 PM